Learn The 1% Per Day Improvement System That Took This BJJ Black Belt & Famous UFC Trainer From Someone Who Never Lifted Seriously To One Of The Strongest Men In Nevada In Under 2 Years: Working Out Less Than 30 Minutes A Day 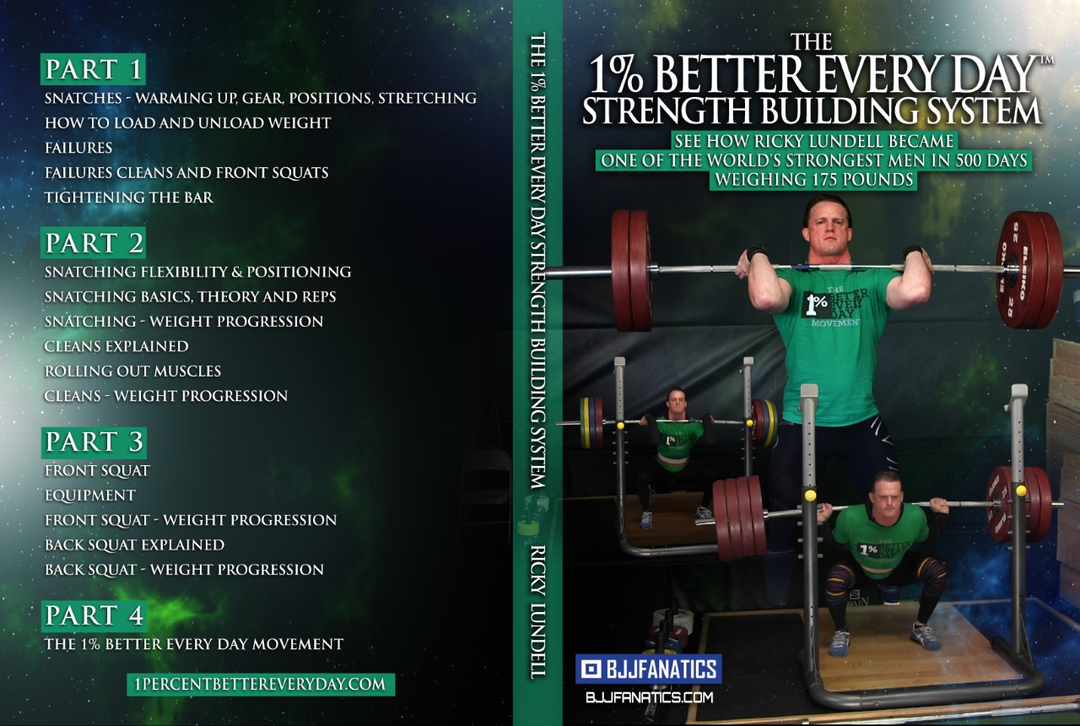 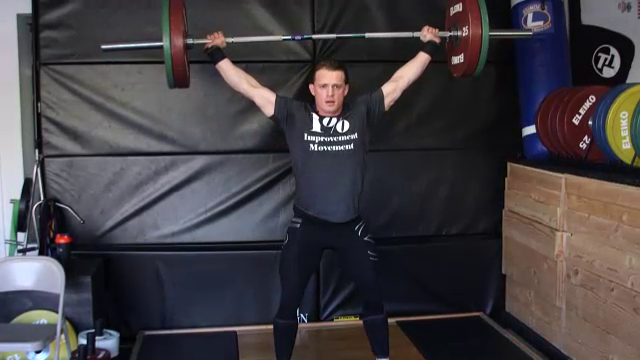 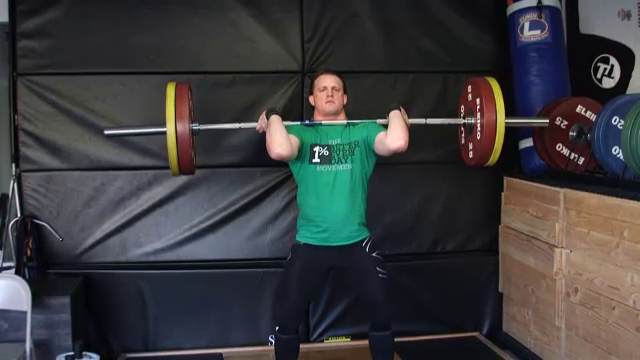 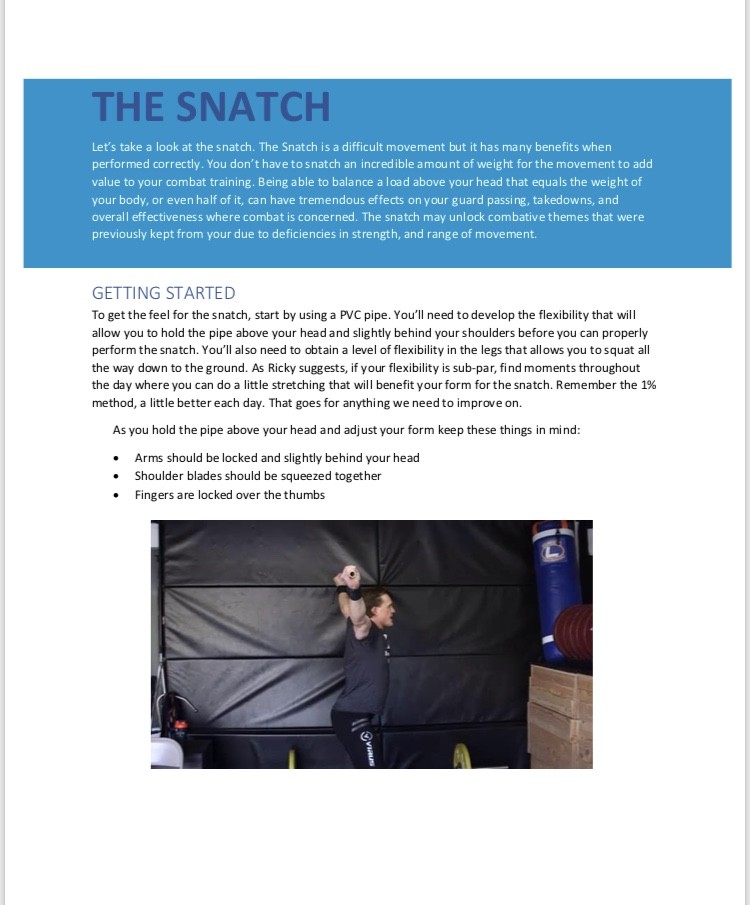 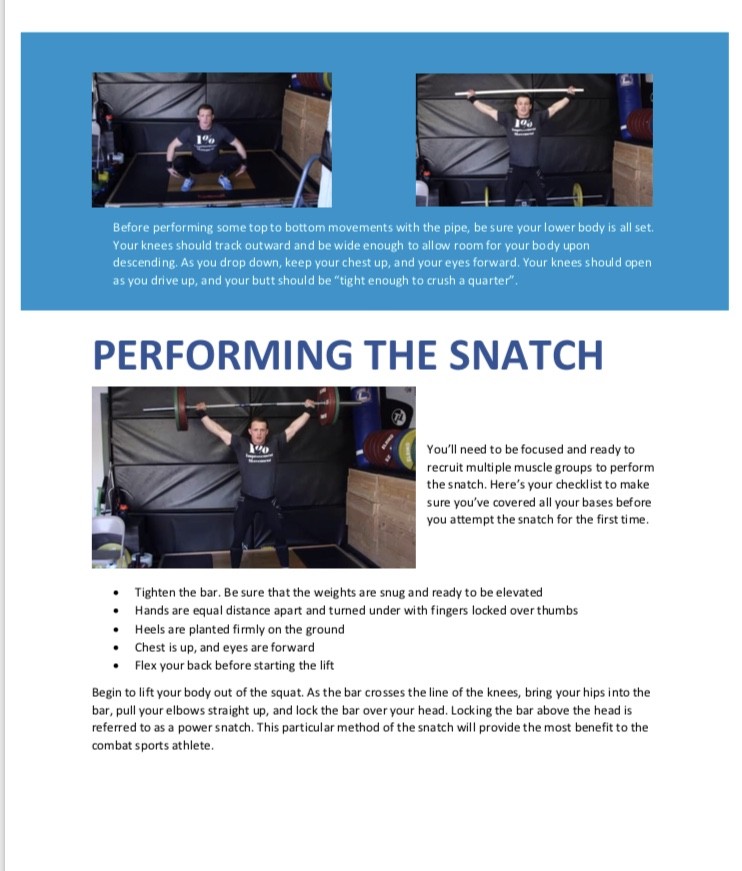 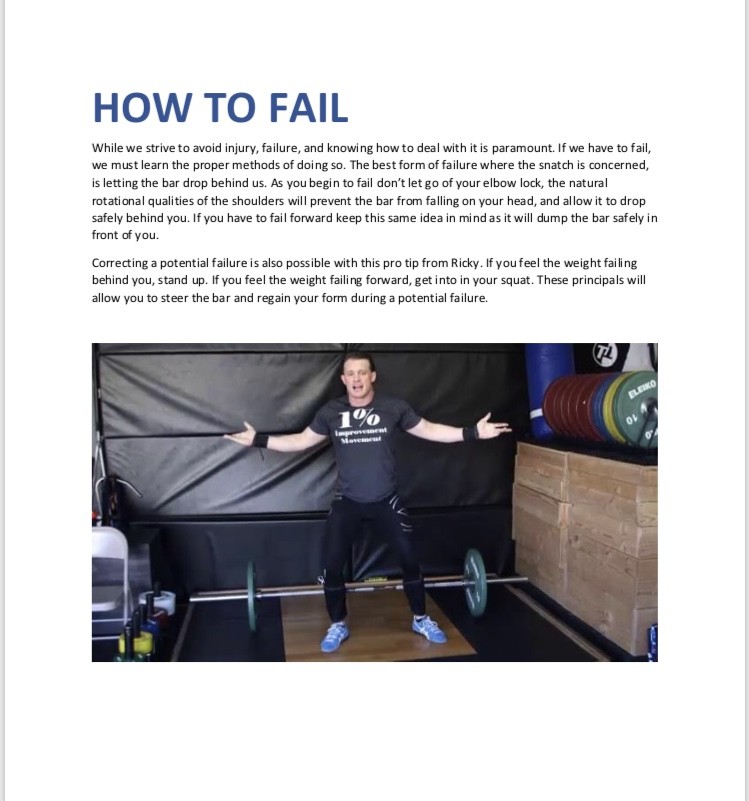 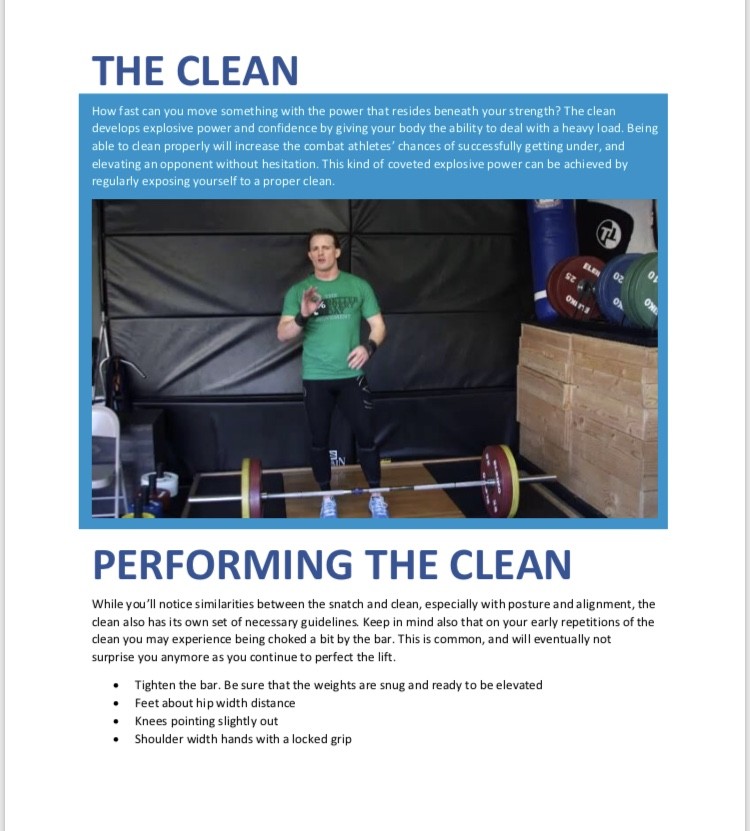