The Complete Wrestling System To Dominate All Aspects of Folkstyle Wrestling - From One Of The Greatest American Wrestlers Of All Time: Olympic Champion Henry Cejudo 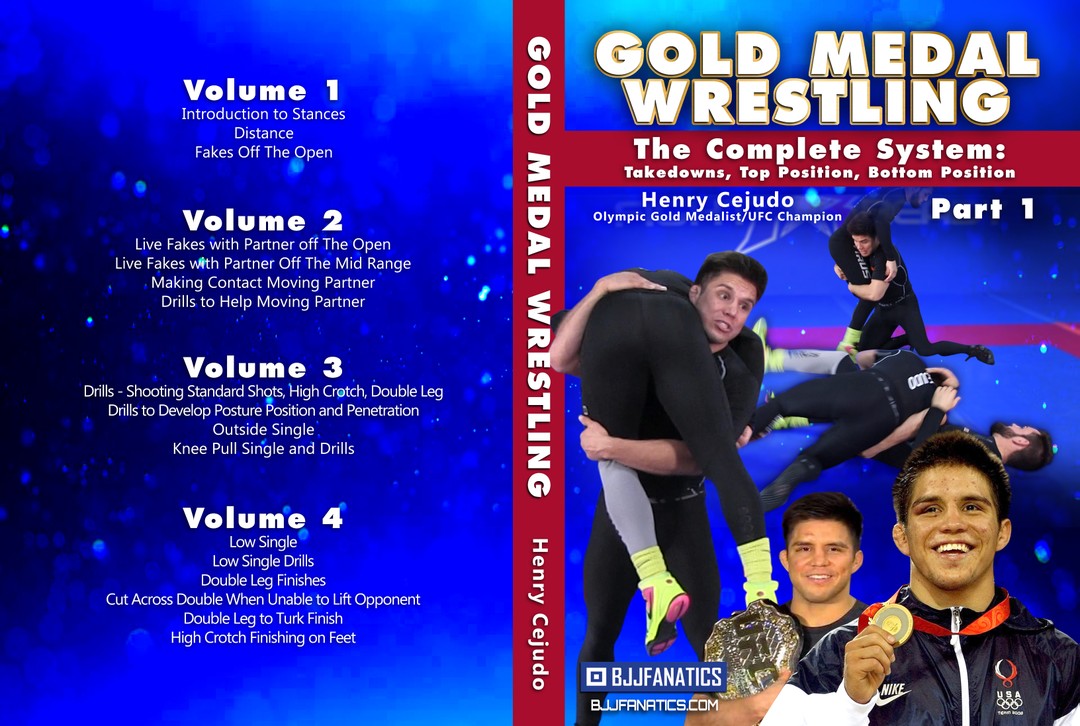 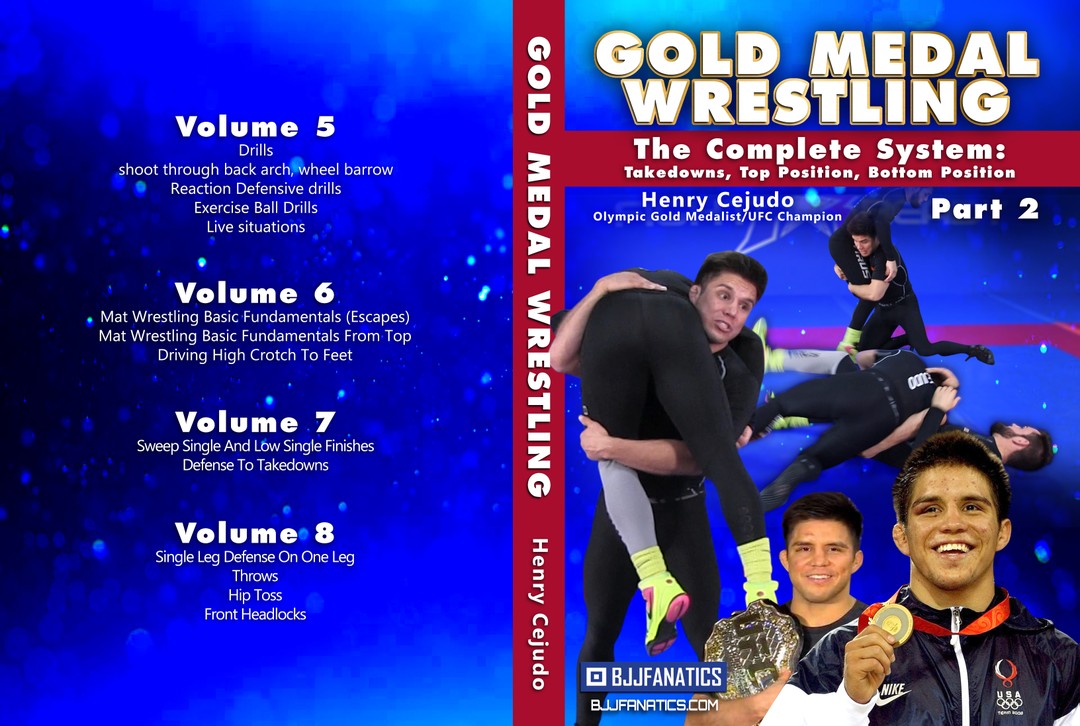 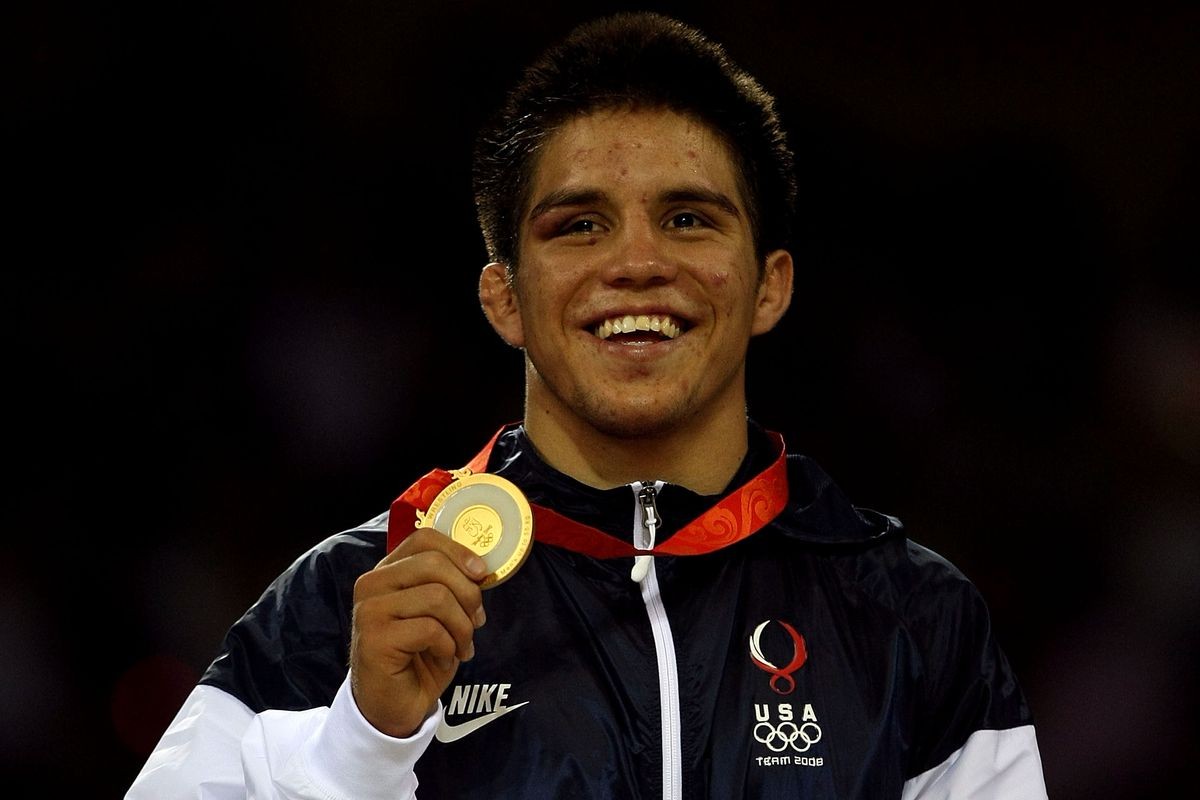 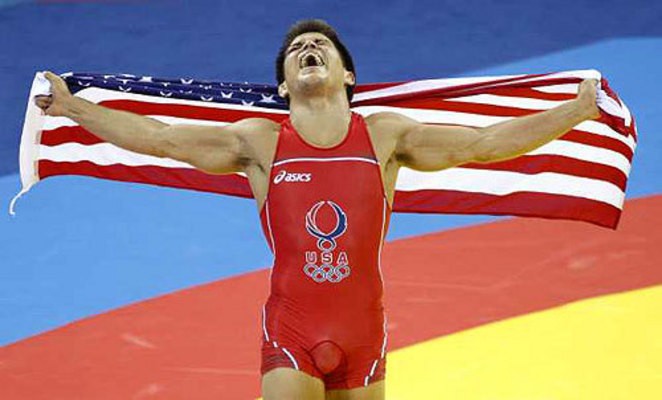 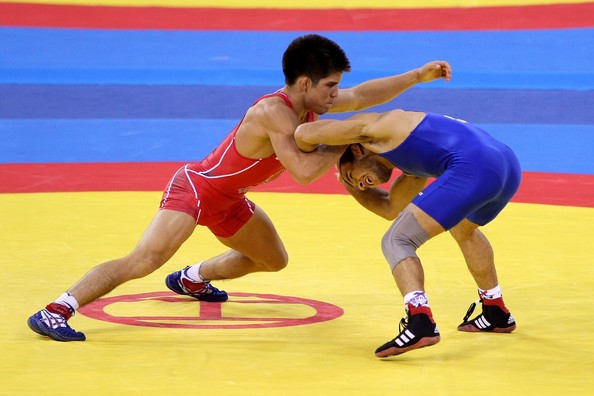 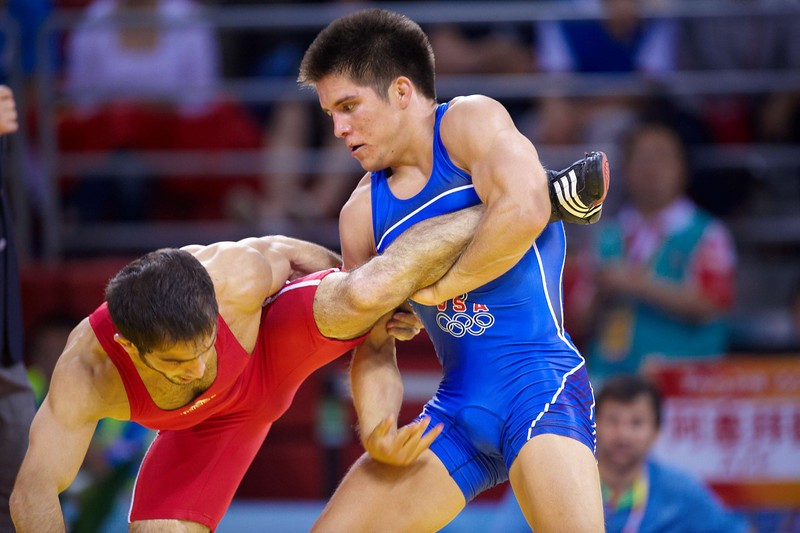 Back to Best Sellers